WHY INVEST IN BELIZE? 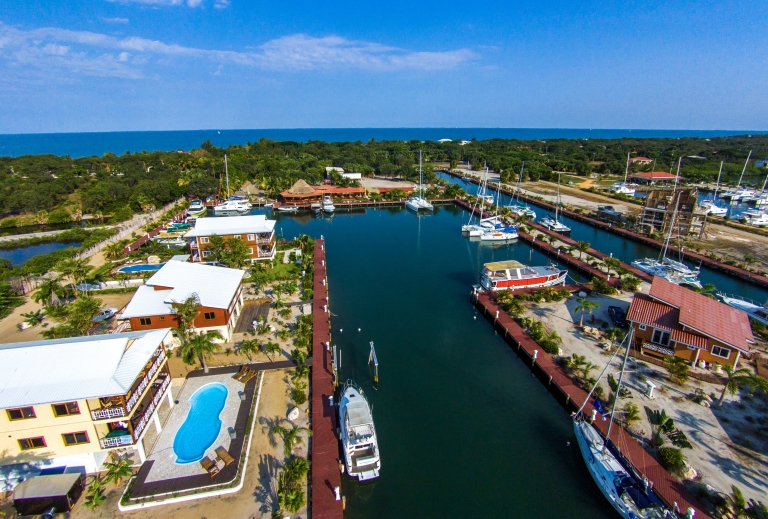 There are a hundred good reasons why Belize is a good lifestyle investment but the most basic is “It’s Different”. What does that mean? It means that there isn’t a Starbucks on every corner (or any corner), there’s no Pizza Hut (although you will find fabulous pizza) and the nearest Walmart is in Mexico. No offense to these ubiquitous international brands but in this age of cultural and commercial globalization isn’t it somehow comforting to know that there is an entire country that boasts not a single chain store or restaurant?

It’s not that Belize is somehow mired in the 1950’s. There are computers and smart phones everywhere you look and equally smart people operating them. Most folks have 125 channels of cable TV and can tell you more about life in North America than you ever cared to know. It’s just that while Belizeans have an open window on an increasingly fast paced world, they are more prone to enjoy its technical marvels without becoming consumed by its sometimes soulless nature.

Now that you’ve read the explanation induced by a couple of strong rums and a fabulous sunset here are some less philosophical reasons: 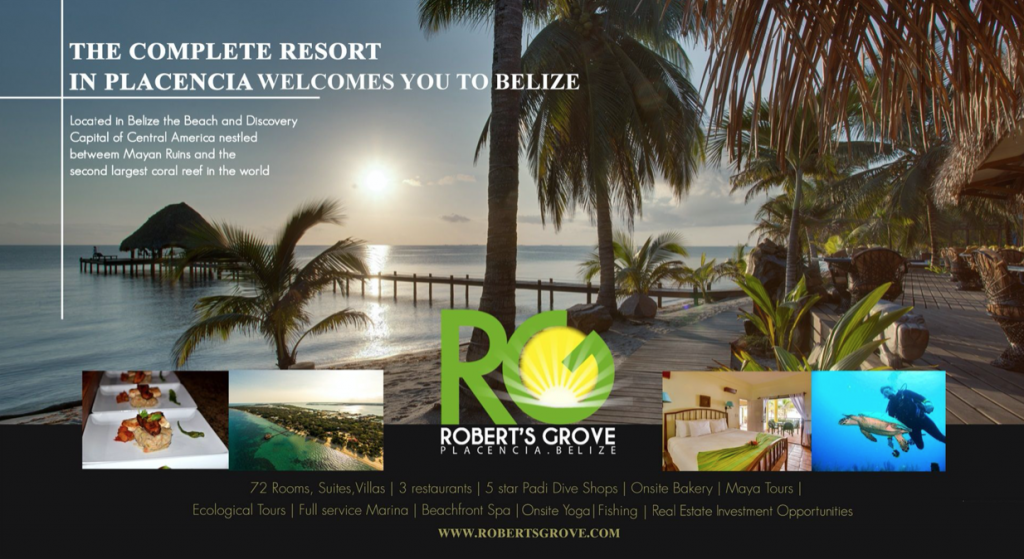 WHY INVEST IN PLACENCIA?

WHY INVEST IN ROBERT’S GROVE?

Of all the possible living options on the Placencia Peninsula, Robert’s Grove special.
• It is the largest, most established resort community in Placencia
• You get the conveniences of a full service resort
• Infrastructure are all ready in place and operating successfully; not “coming soon” or “at some time in the future”
• Proven and tested eco-friendly designs by experienced developers and hoteliers
• But most of all it’s just a really nice place to live…and isn’t that what it’s all about? 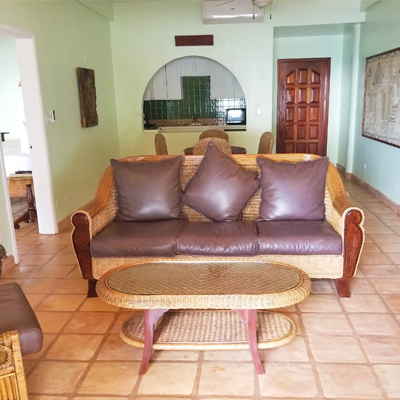